The Japanese Tree Frog is a species of tree frog distributed from Hokkaidō to Yakushima in Japan and from Korea along the Ussuri River to north-eastern China, northern Mongolia, and the southern parts of the Russian Far East. The Japanese tree frog was formerly considered to be a subspecies of the European tree frog. Wikipedia

Size: Approximately 1 and a half inches.

The word ‘frog‘ in Japanese means ‘return’, which is why the frog is considered a Japanese lucky animal and seen as good fortune in things returning. 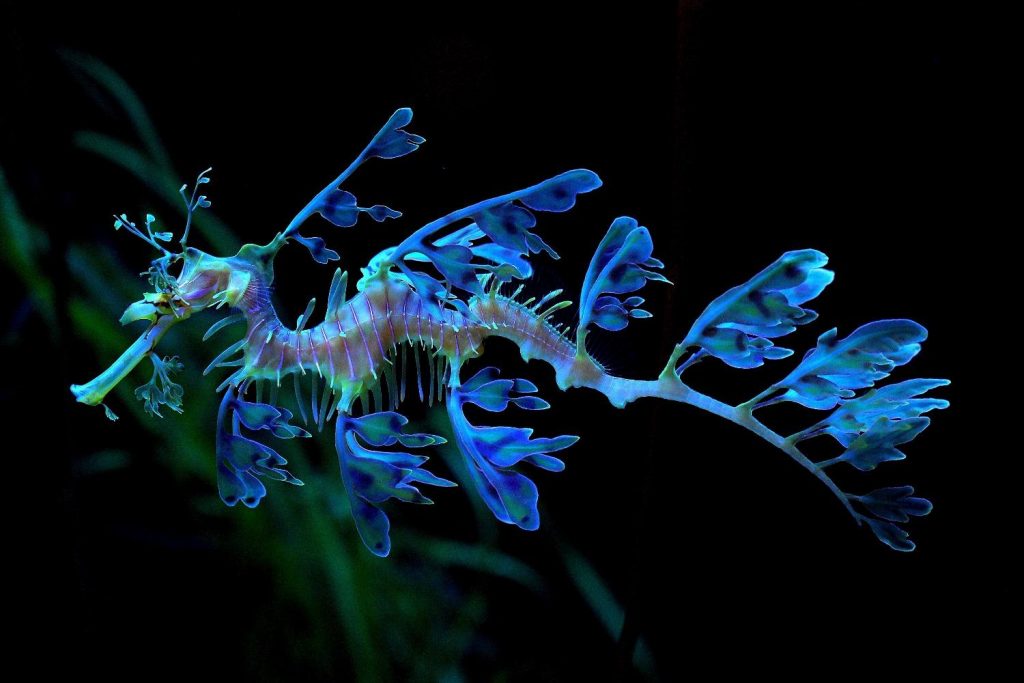 The Leafy Sea Dragon or Glauert’s Seadragon (Phycodurus eques), is a marine fish in the family Syngnathidae. The family also includes Sea Dragons, Pipefish and Seahorses. It is the only member of the genus Phycodurus.

It is found along the southern and western coasts of Australia. The name is derived from the appearance, with long leaf-like protrusions coming from all over the body. These protrusions are not used for propulsion; they serve only as camouflage. The leafy seadragon propels itself by means of a pectoral fin on the ridge of its neck and a dorsal fin on its back closer to the tail end. These small fins are almost completely transparent and difficult to see as they undulate minutely to move the creature sedately through the water, completing the illusion of floating seaweed. 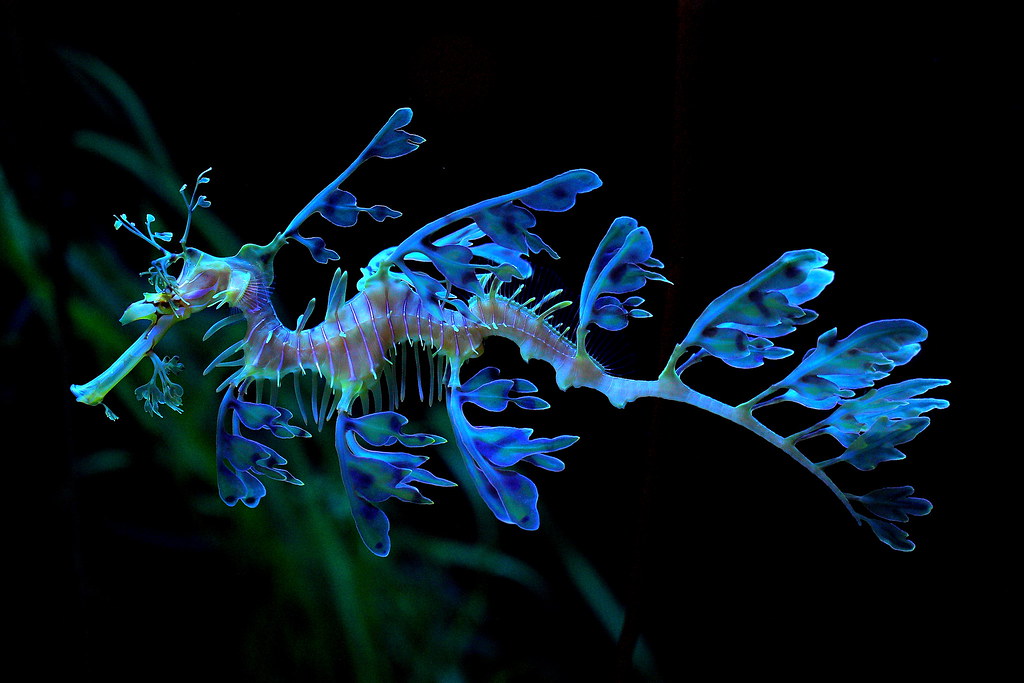 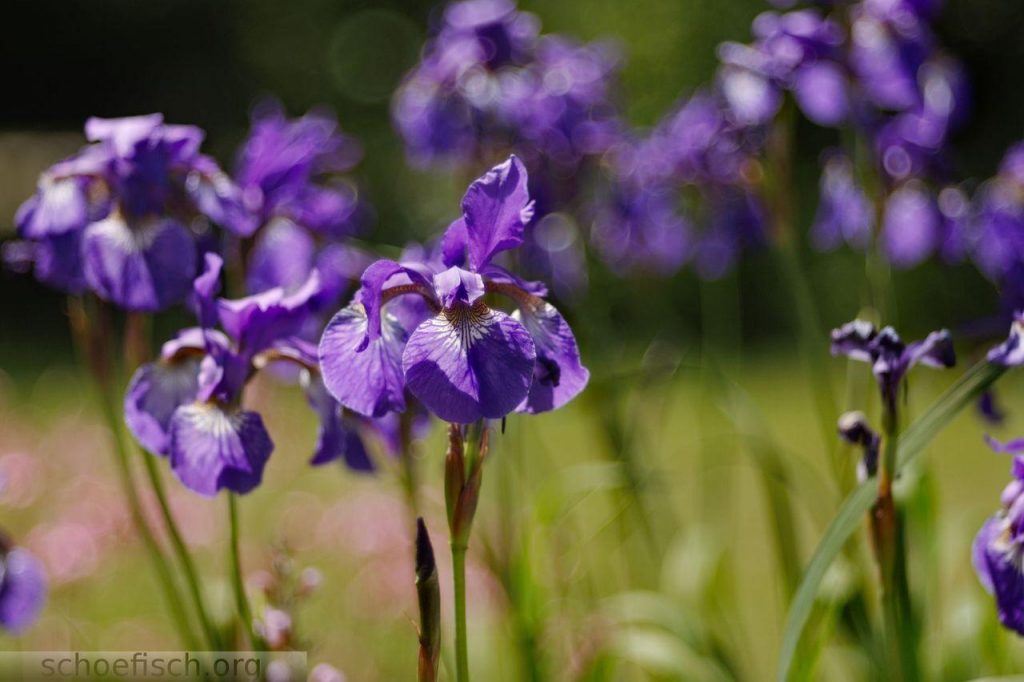 Iris is a genus of 260–300 species of flowering plants with showy flowers. It takes its name from the Greek word for a rainbow, which is also the name for the Greek goddess of the rainbow, Iris. Wikipedia

see more of what inspires me + my plant designs 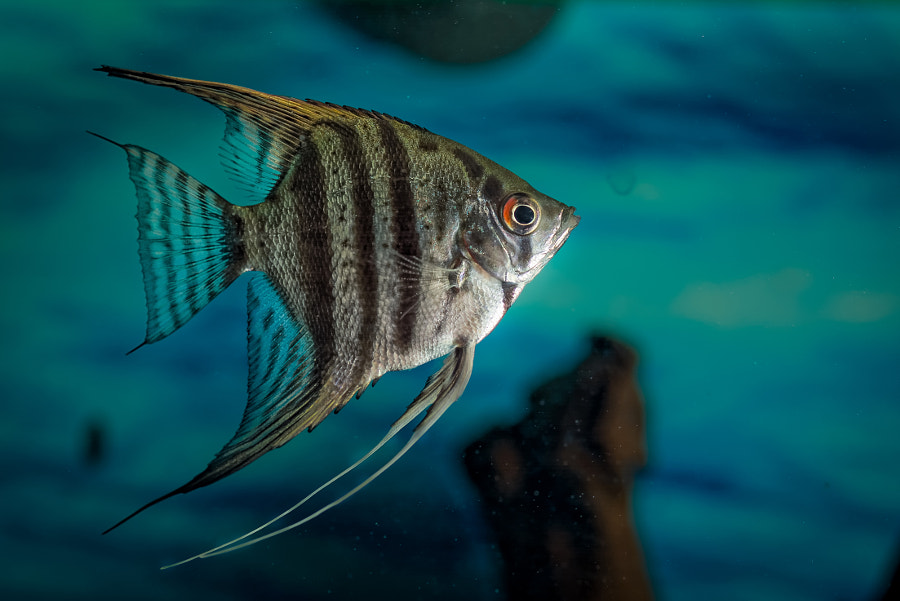 (pterophyllum-scalare) Pterophyllum scalare, most commonly referred to as angelfish or freshwater angelfish, is the most common species of Pterophyllum kept in captivity. It is native to the Amazon Basin in Peru, Colombia, and Brazil. Wikipedia. 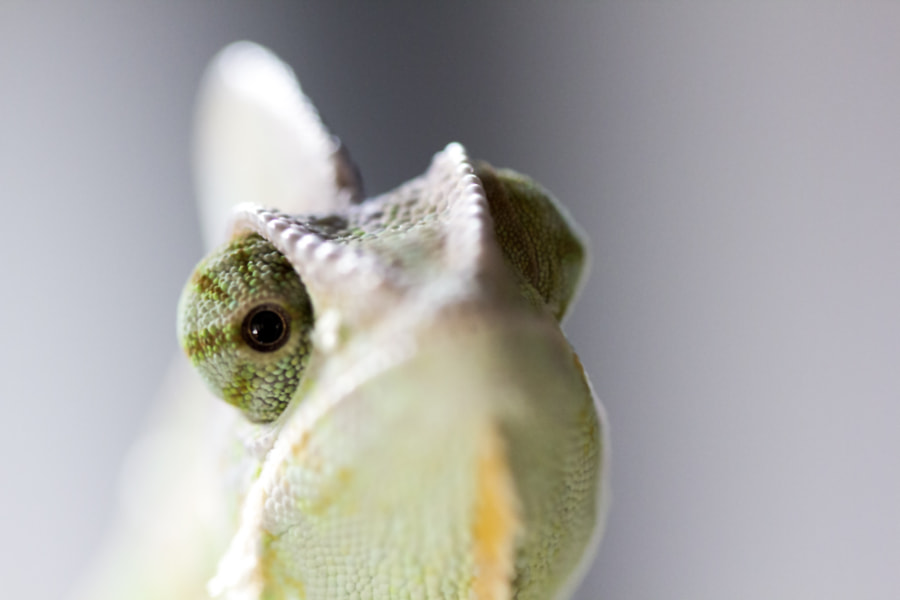 An eye on you 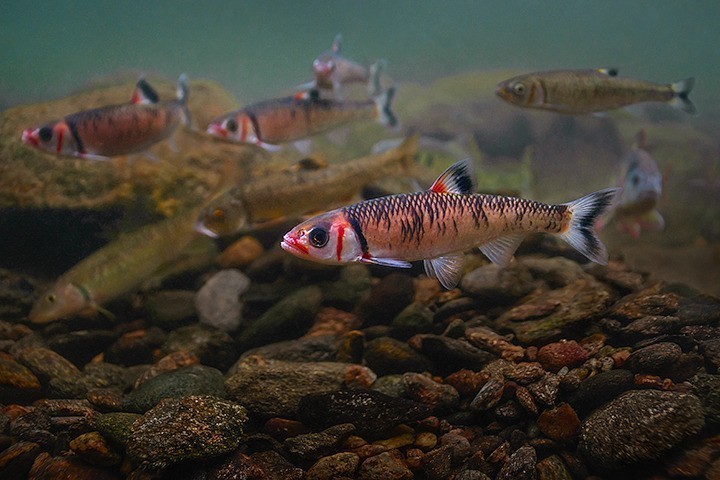 The warpaint shiner is a species of freshwater fish found in North America. It is common in the upper Tennessee River basin as well as in the Savannah River, the Santee River, and the New River in North Carolina. Wikipedia

A time of change

see more of his photography here.

what’s under your hood? 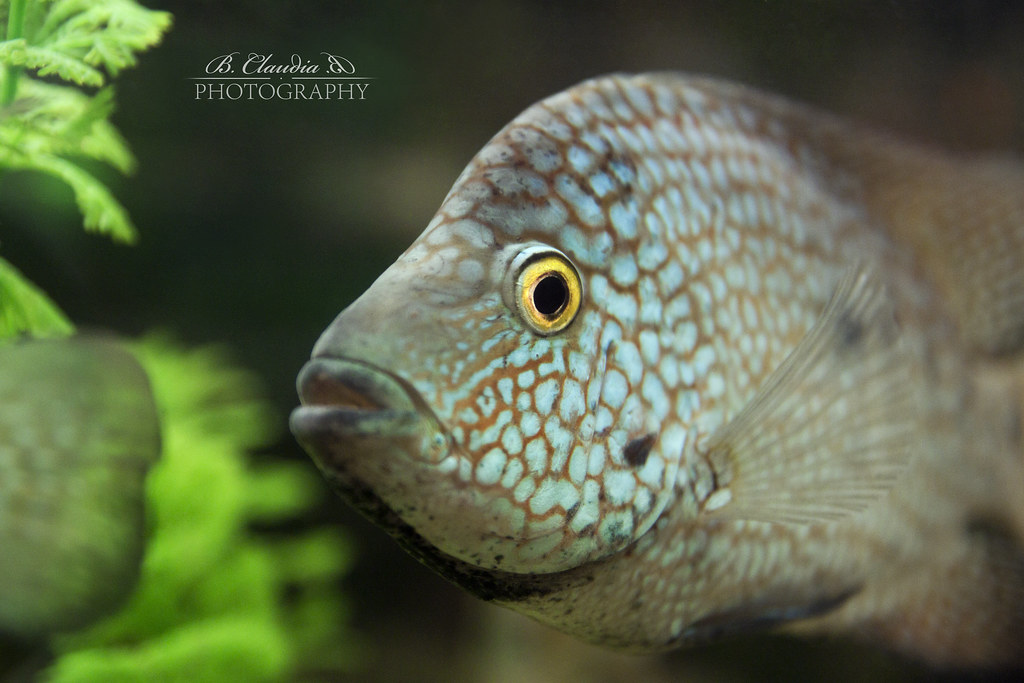 see more of the things that inspire me

Because of the ever increasing demand for my designs, the order processing time / design time is now 3-5 business days, before shipping. Dismiss