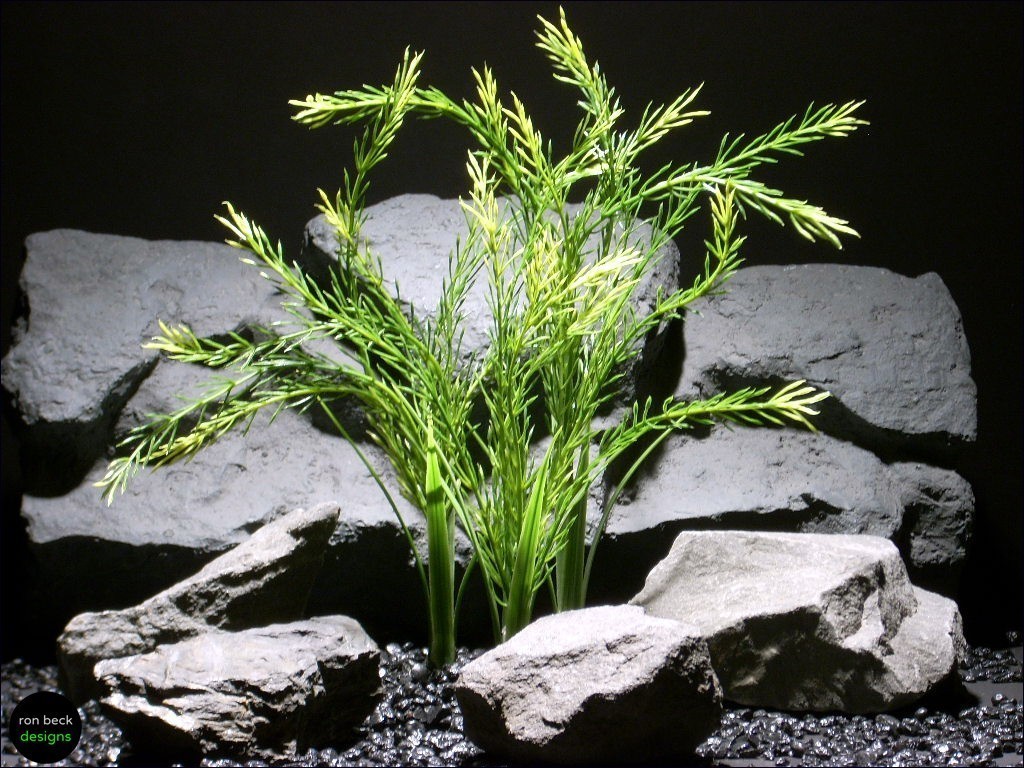 All of my eBay feedback is publicly available here. 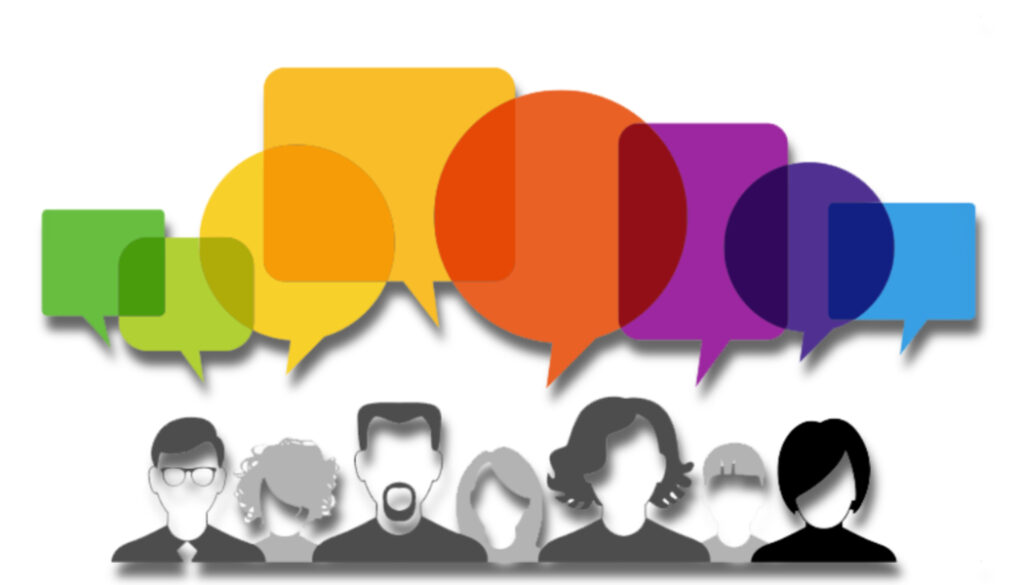 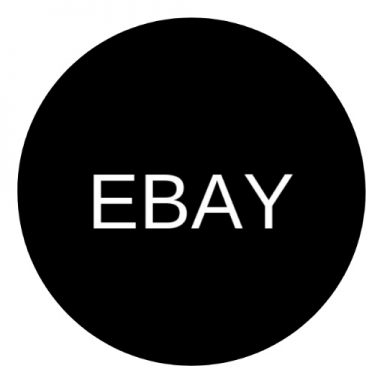 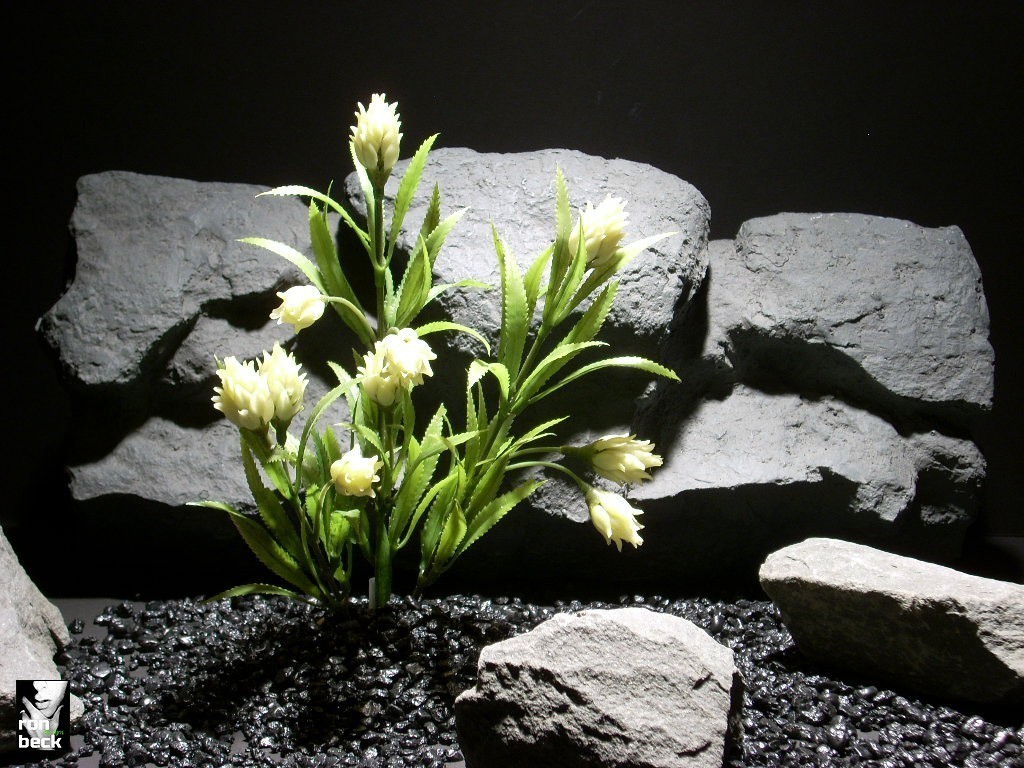 plastic aquarium plants: protea plot | plastic aquarium plant, approx. 10.5″ high. Weighted (w/natural river rock) plastic base; included.
Product #: parp056
Price: $10.99
Condition: new
Animals & Pet Supplies > Pet Supplies > Fish Supplies > Aquarium Decor > Artificial Aquarium Plants
Intended For: fresh water aquarium.
Caution: Never use soap’s or detergent’s to clean you artificial plants. What they leave behind, can be toxic to your pets.
Instructions: Rinse in warm water before use. Place in the habitat enclosure and cover the plant base with your substrate.
Design Tip: Make the view angle pleasant and natural by putting taller plants towards the back and shorter plants up front.

* This design is featured here for purchase and is simultaneously available at the ebay & etsy shops as well. In the rare chance that it is “sold” at the same time from two different shops, ownership goes to the first to pay (based on date / time of payment); the other customer will receive a full refund (PayPal) within 3 business days. 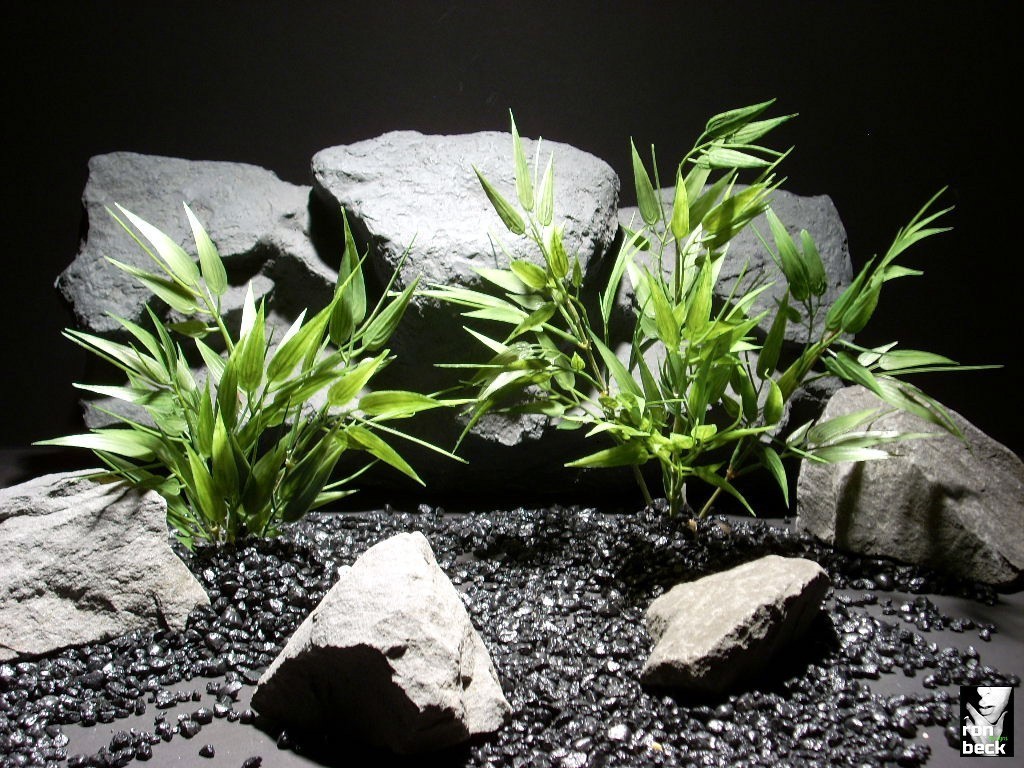 Since the site launched (7-23-2012) near the end of the 3rd retail quarter, it was too late to prepare and market my designs & the store effectively for 4th quarter holiday sales. Holiday sales on eBay were consistent to years past. What I had to sell, as far as selection is concerned, was minimal. My time and attention was directed at developing our social network sites and the web site awareness.

For the past 12 months I have spent 30 hours a week maintaining my part time job and another 30, each week, on building my brand identity online.

The first year was spent, developing my brand identity. It’s a pleasure to say the brand has been well received and is “socially” contagious! I share my designs and the visuals that inspire me. Originally, there were over 10 different social & online places that I posted to, 7 days a week. Six months into the first year, I took a good look at the time spent on each and decided to focus on the 4 strongest: Facebook, Pinterest, Twitter and Tumblr. Total posts for the year, collectively, were 20,007.

As for the web site, there was a significant amount of traffic yet it didn’t generate any revenue. Sales on eBay remained consistent. I would attribute the lack of revenue from the web site to the following: poorly marketed, a new online business(unfamiliar/trust), a crappy free eCommerce plug in (retail store program) and too little time spent managing it.

One year socially and I’m so fortunate to have this following, so quickly:

I now stand ready to spend the next twelve months, marketing the site and generating revenue from the store.

Thank you all for your continued support.

I’m doing what I love to do! cheers – ron beck 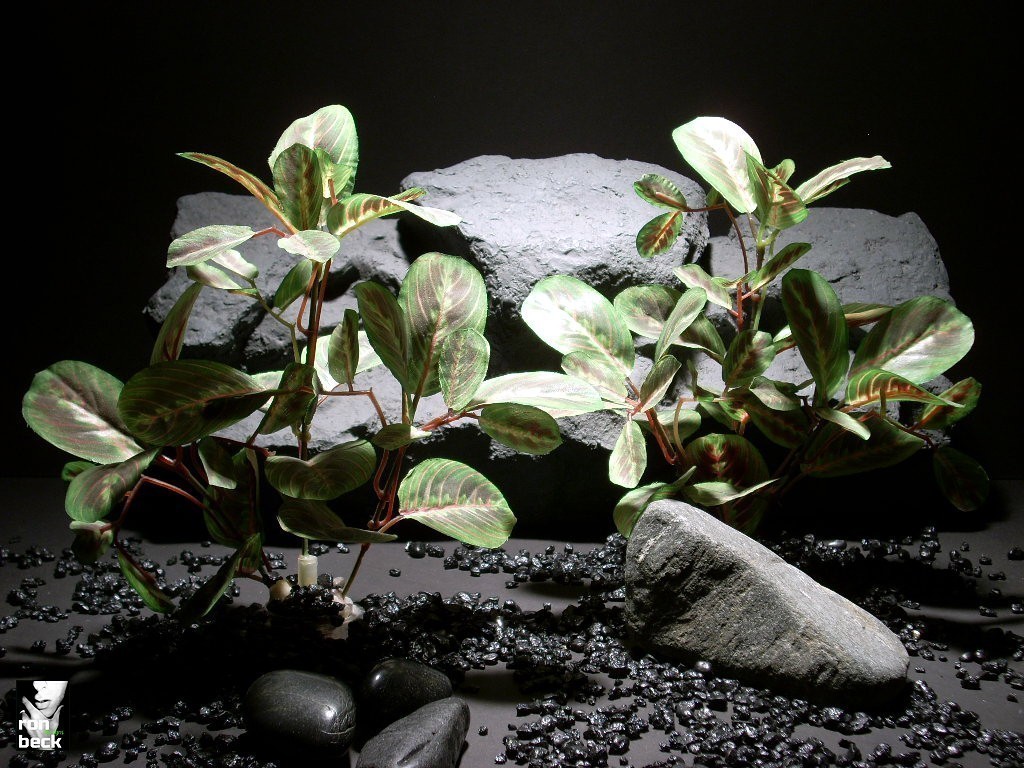 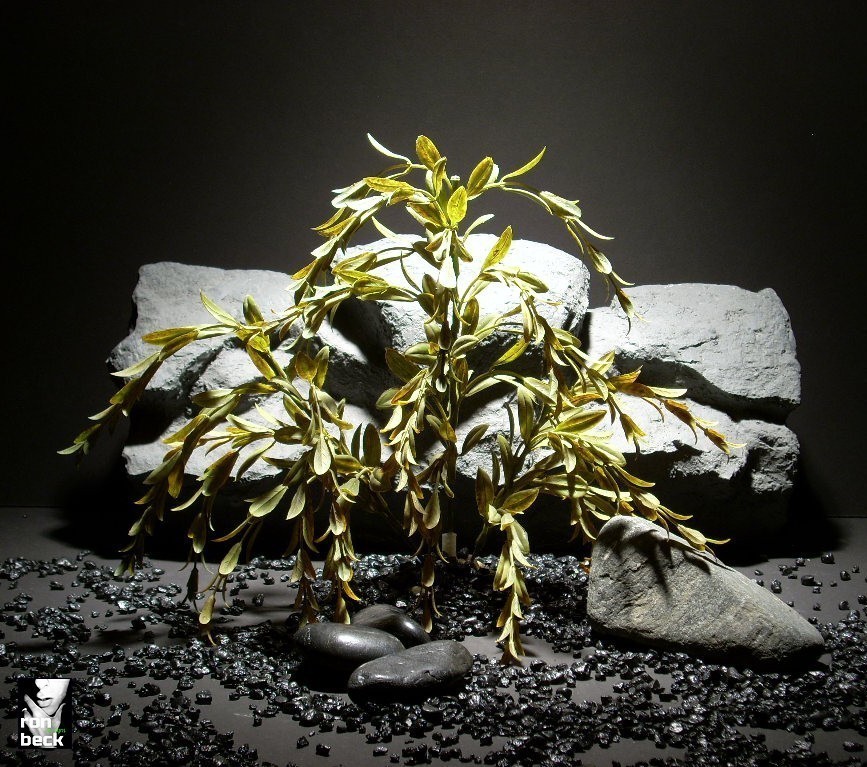 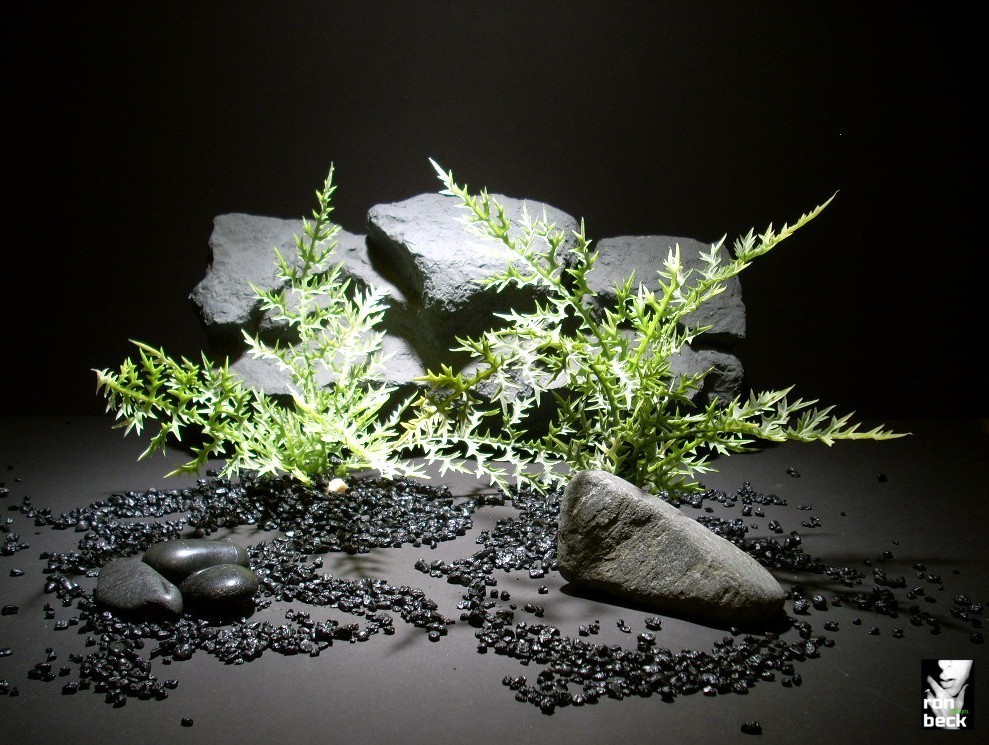 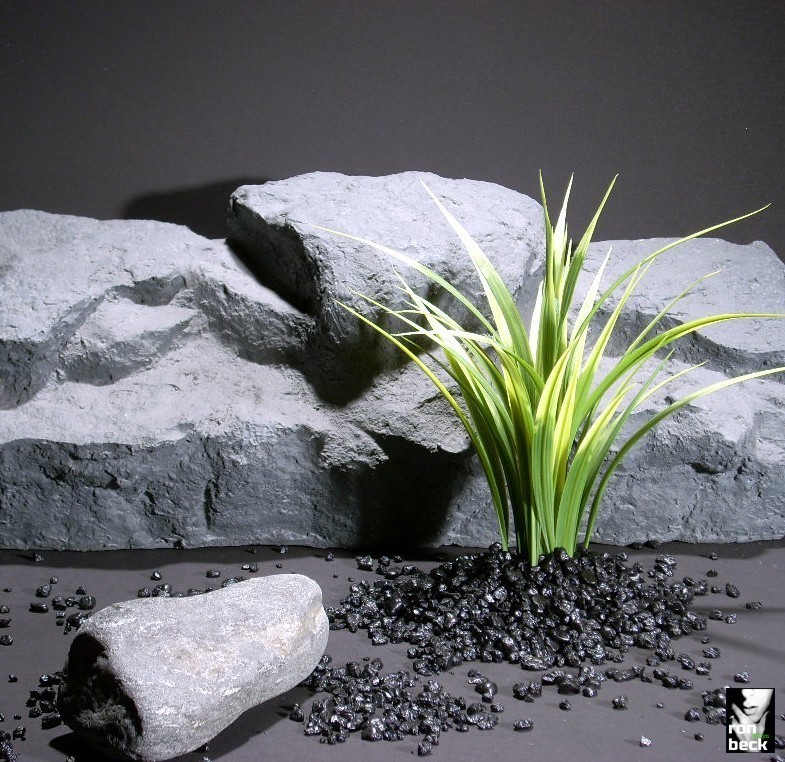 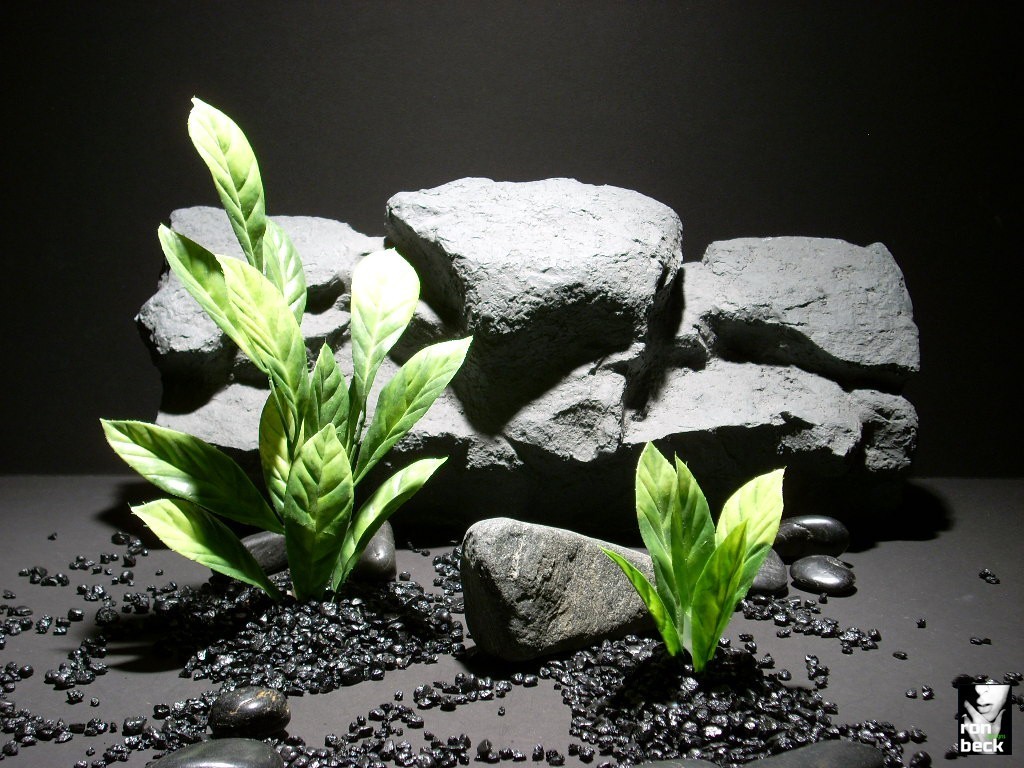 Zamioculcas is a genus of flowering plant in the family Araceae, containing the single species Zamioculcas zamiifolia. It is a tropical perennial plant native to eastern Africa, from Kenya south to northeastern South Africa. Wikipedia. Also know as a aroid palm.

what’s under your hood?